A Vision Therapy Clinic for

The effects of blue light on eyes 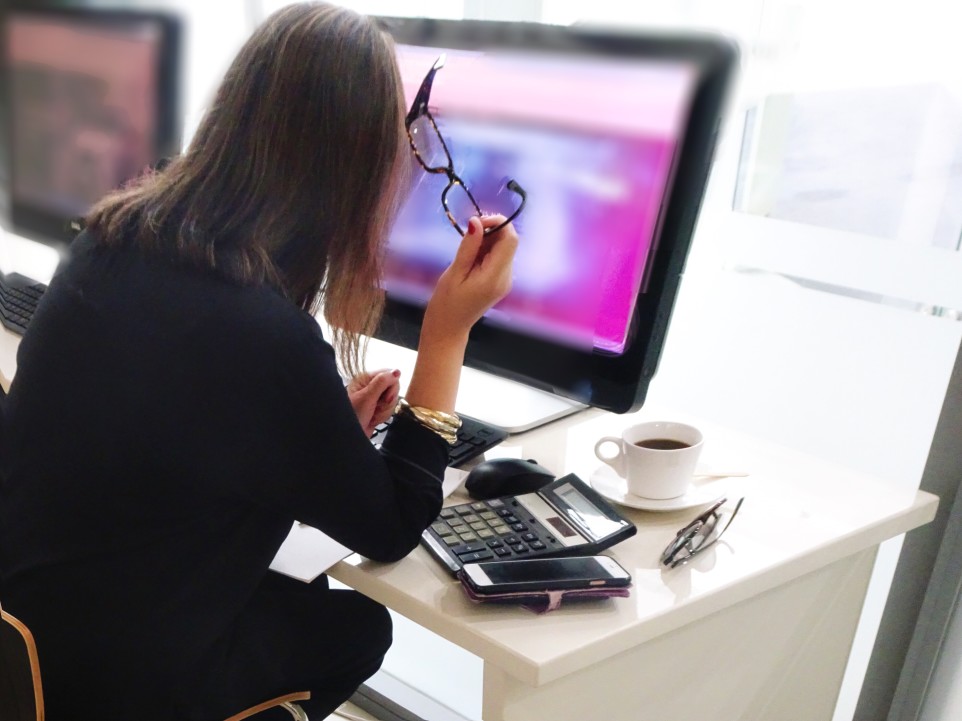 Blue light is the visible light spectrum with the shortest wavelength and highest energy, and similar to ultraviolet rays, blue light has both benefits and dangers.

Here are seven important things you should know about blue light:

Sunlight is the main source of blue light, and being outdoors during daylight is where most of us get maximum exposure to blue light. But there are also many man-made, indoor sources of blue light, including fluorescent and LED lighting and flat-screen televisions.

Most notably, the display screens of computers, electronic notebooks, smartphones and other digital devices emit significant amounts of blue light.

The amount of HEV light these devices emit is only a fraction of that emitted by the sun. But the amount of time people spend using these devices and the proximity of these screens to the user’s eyes, is a cause of concern for many eye doctors and other health care professionals.

The short-wavelength, high-energy light rays on the blue end of the visible light spectrum scatter more easily than other visible light rays when they strike air and water molecules in the atmosphere. The higher degree of scattering of these rays makes the cloudless sky look blue.

3. The eye is not very good at blocking blue light.

Anterior structures of the adult human eye (the cornea and lens) are very effective at blocking UV rays from reaching the light-sensitive retina at the back of the eyeball. In fact, less than one percent of UV radiation from the sun reaches the retina, if you aren’t wearing sunglasses.

(Remember, that sunglasses that block 100 percent of UV are essential to protect these and other parts of the eye from damage that could lead to cataracts and even cancer.)

On the other hand, virtually all visible blue light passes through the cornea and lens and reaches the retina.

4. Blue light exposure may increase the risk of macular degeneration.

The fact that blue light penetrates all the way to the retina (the inner lining of the back of the eye) is important, because laboratory studies have shown that too much exposure to blue light can damage light-sensitive cells in the retina.

This causes changes that resemble those of macular degeneration, which can lead to permanent vision loss.

Many eye care providers are concerned that the added blue light exposure from computer screens, smartphones and other digital devices might increase a person’s risk of macular degeneration later in life. More research is needed, though, to determine how much natural and man-made blue light is “too much blue light” for the retina. 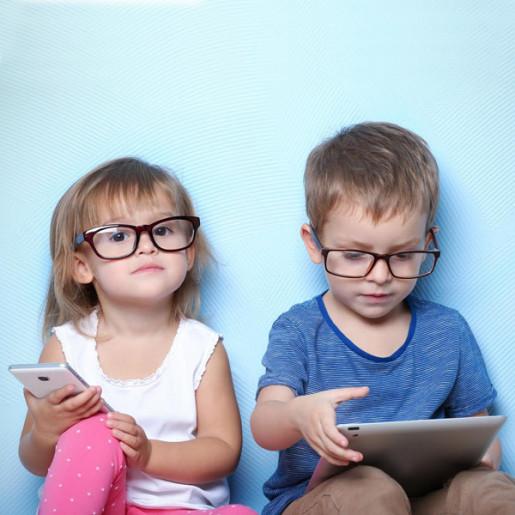 Children with Visual Impairment Lag Behind in School

Children with visual impairment are lagging behind in both school enrollment and learning outcomes, according to new research… 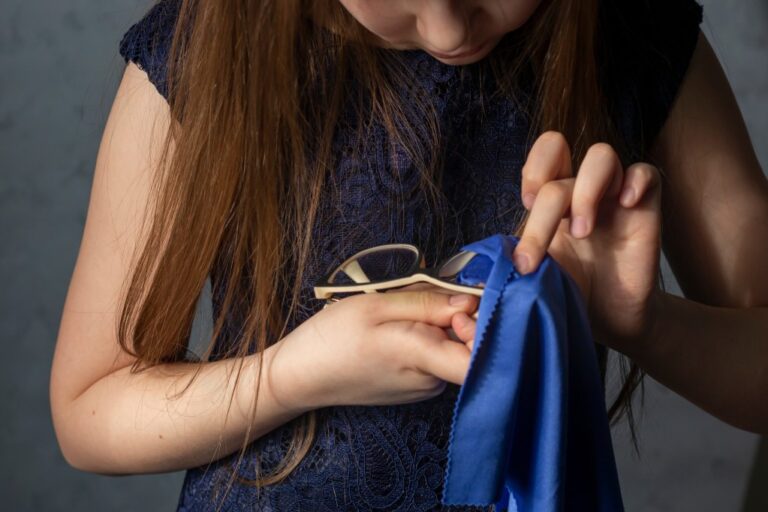 Can Myopia (shortsigtedness) be slowed or prevented?

One of the most significant advances in vision management has occurred over the last few years in the area of myopia ( shortsigdtedness ).

or send a quick message using this form:

or use our online Booking Portal:

Vision Advantage has special qualifications and training to undertake a series of Behavioural Optometry tests to assess a childs visual performance and function then implement Vision Therapy to improve and correct these weaknesses.

Behavioural Optometry is a holistic combination of eyesight, eye coordination and positioning, and how the brain interprets, processes and acts on the information.

Vision Therapy is a customised and personalised program of eye and brain exercises designed to teach and strengthen a wide range of vital children’s (and adults) visual skills.